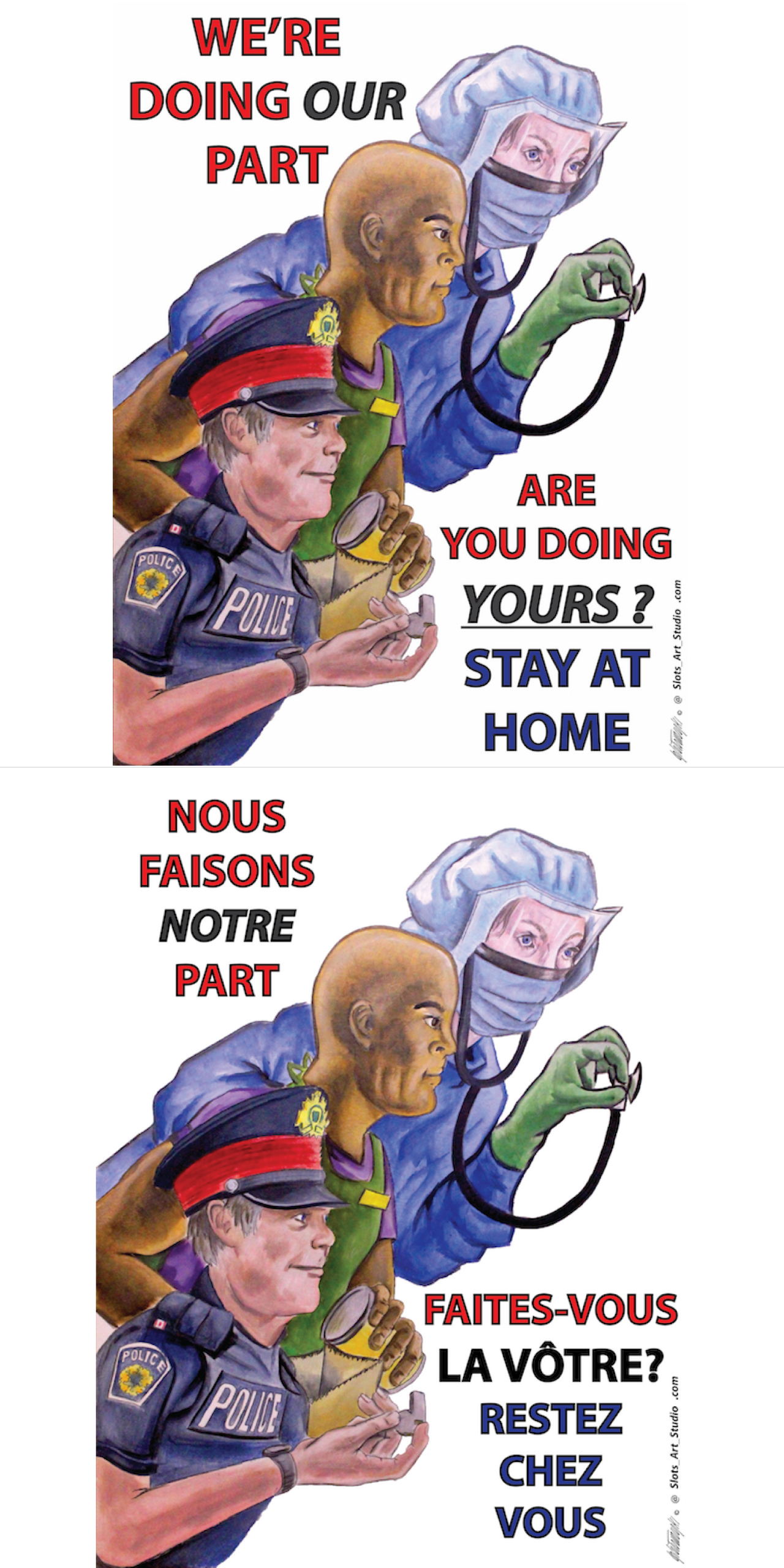 Inspired by WWI & II War Effort and Propaganda Posters, this is Sarnia-based artist Michael Slotwinski’s take on mankind’s efforts to prevent the spread of the Covid-19 virus.

Each are dry-brush oil paintings on 18 x 24 inch watercolour paper.

“Everyone has a part to play, even if your part is simply just staying on your couch. It is helping make a difference, and if you feel that there is more that you could be doing; why not donate blood, create homemade masks, or help inform friends and family that haven’t taken the protocols seriously.” – Micheal Slotwinski

Many are making comparisons of the efforts to mobilize against the pandemic with those of war.  How do you feel about those comparisons?

How can art be used to inspire people to action and to communicate important messages to broad communities?

Art at Home links and resources

You can follow artist Michael Slotwinski and his work here;

Michael Slotwinski, the artist behind Slots Art Studio, is an honours graduate of the Studio Arts program at the University of Guelph (B.A. 2011). He is also a secondary school visual arts teacher, having earned his educators degree at the University of Western Ontario (B.Ed. 2012). His teaching career has brought him to an academy in England, an international college in Toronto, and his current placement in his hometown of Sarnia, Ontario, Canada.

Slotwinski first found success displaying his Hockey’s Masked Men series of iconic NHL goalie mask oil paintings in art galleries, OHL arena’s, and NHL events in 2013 and 2014. With two back to back tours across Ontario, Slotwinski’s art was seen by over 200,000 people, and he has been published in numerous newspapers, magazines, and television programs. This all culminated with an invite to display his artwork at the 2014 NHL Draft in Philadelphia. 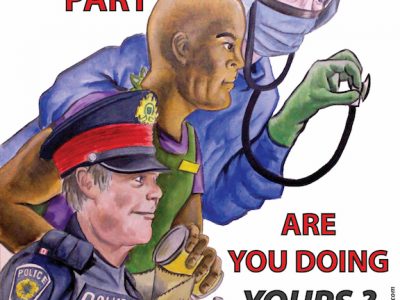 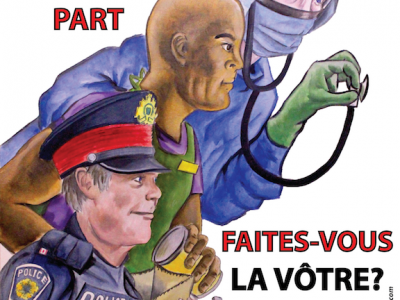 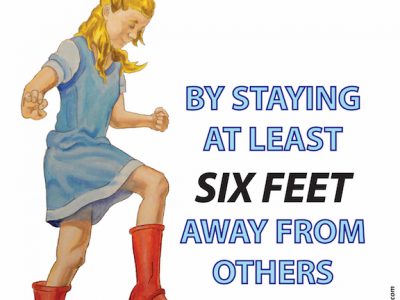 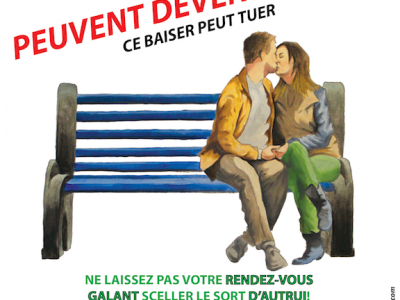 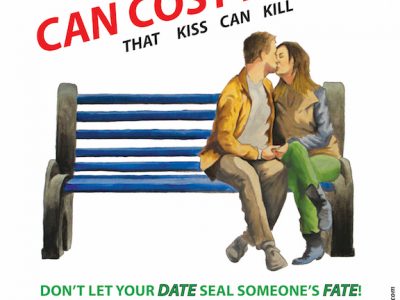 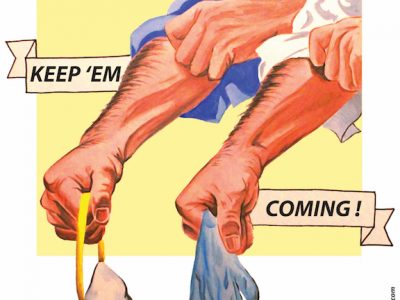 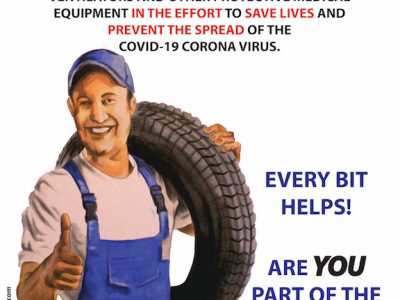 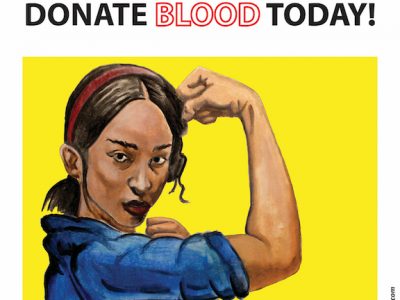 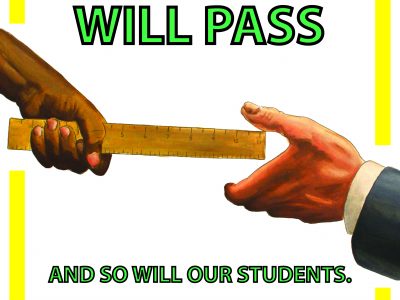 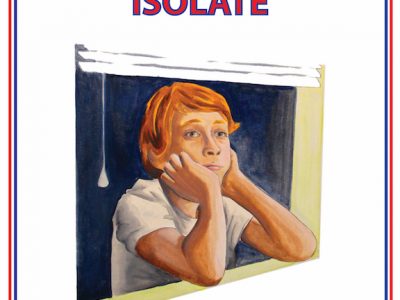