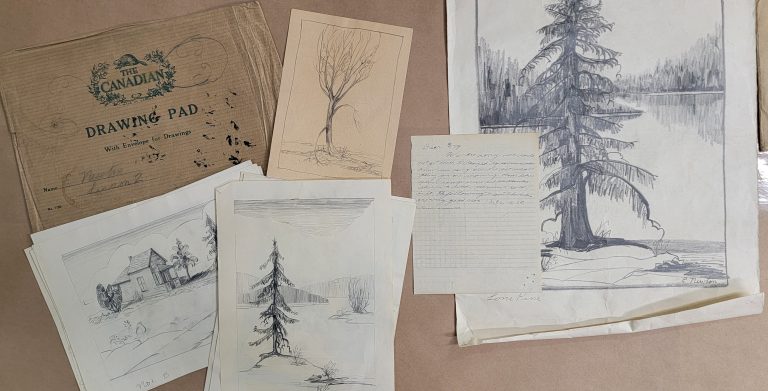 The Art Gallery of Grande Prairie’s Permanent Collection is home to many artworks in various mediums. Throughout their creative process, artists often spend time on studies in the form of drawings and sketches before creating their masterpieces. The works in this exhibition showcase a series of these explorations from an undocumented collection of studies by the great, Evy Hook Newton/McBryan.

Evelyn Beatrice Hook was born in Somerset, England on April 25, 1911. She was the second child of Clifford Stanley Hook and Jessica Beatrice Williams. The Hook family emigrated to Canada in 1913. They stayed awhile with Jessica’s brother in Regina before moving to Edmonton, where Clifford, a jeweller and watchmaker, was employed by G. F. Watcher. The Hook family moved to Grande Prairie when Clifford purchased the R. H. Watcher business in March 1918. Except for a brief time in Ontario ca. 1919-1920, when her father attended the College of Optometry, Evy spent the remainder of her life in Grande Prairie.

Evelyn McBryan was a tireless worker for Visual Arts in the Peace Country. She organized the Grande Prairie Art Club out of her own home, and became the director of the Arts and and Crafts Guild in 1958. She also served as the Coordinator for Arts and Crafts for the City of Grande Prairie (1964-1974), on the provincial Board of Culture and the Visual Arts Board (ca. 1960), and on the Alberta Arts Foundation Board (ca. 1973), where she established a school exhibition program and organized the Peace Region Arts Council. She also assisted in establishing the Prairie Art Gallery. For all of these efforts, in 1976 she was awarded the Alberta Achievement Award.

After re-tiring from all her boards and committee work, Evy continued with her own artwork. Her last one-woman show was at the Prairie Art Gallery in October 1982; and her last exhibit was held in Beaverlodge, where she had studied with Euphemia McNaught, in the spring of 1983. Evelyn McBryan died in Grande Prairie at age 74 on October 19, 1985. 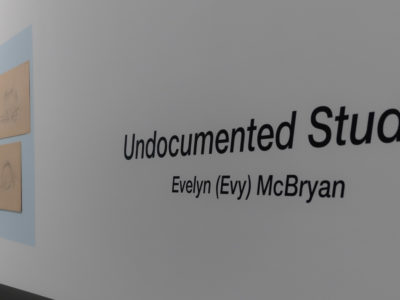 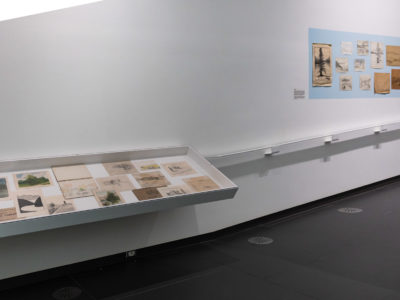 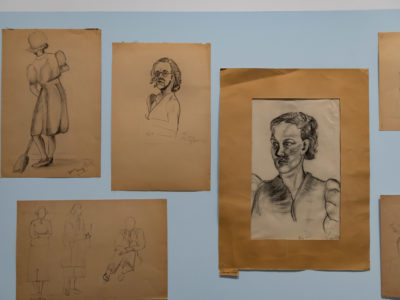 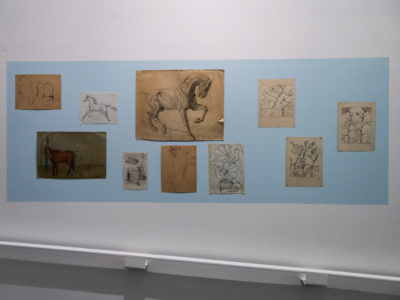 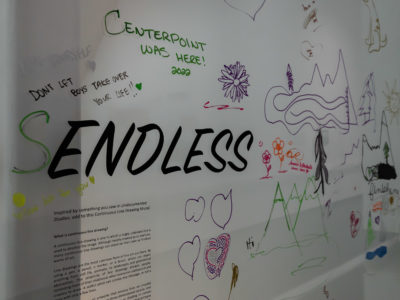 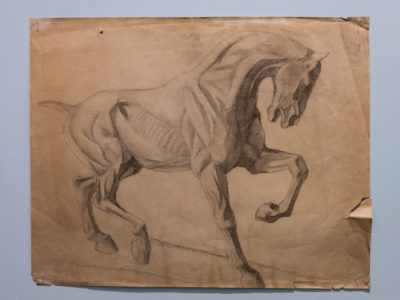 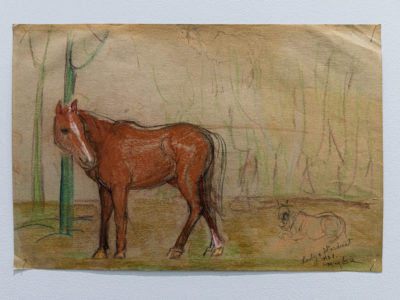 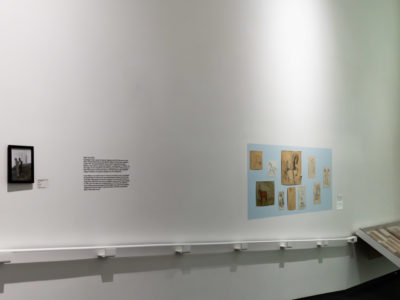 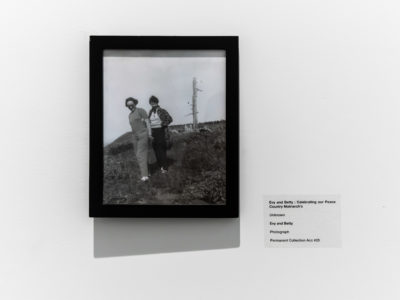 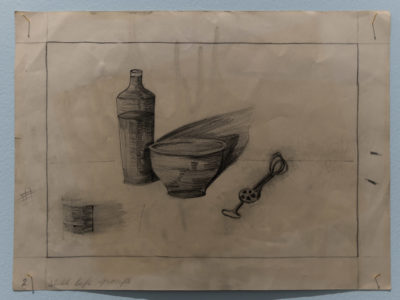 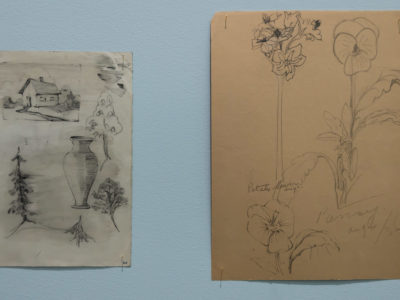 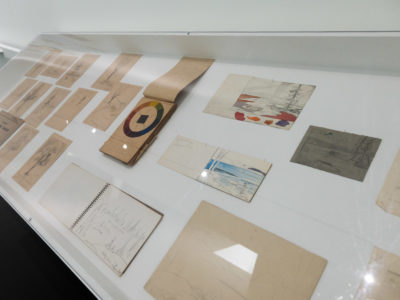 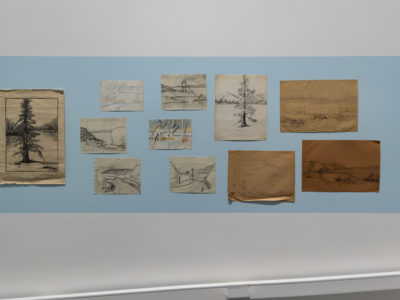 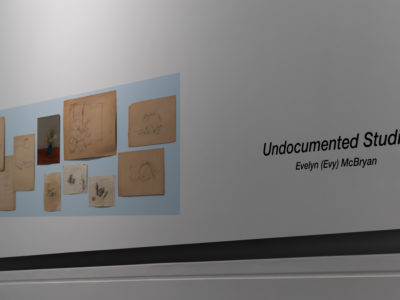 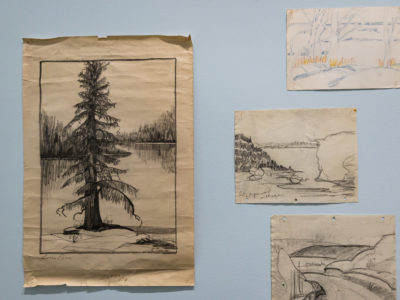 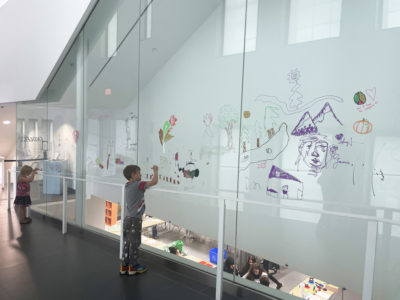 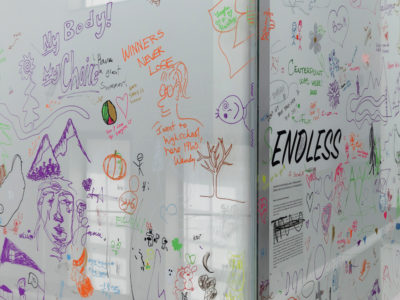 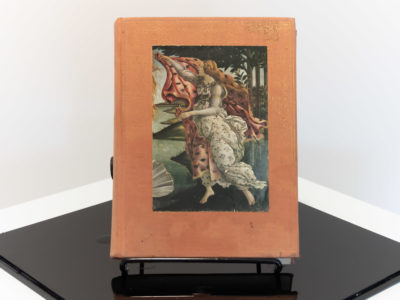 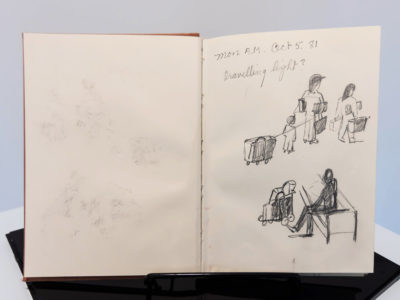 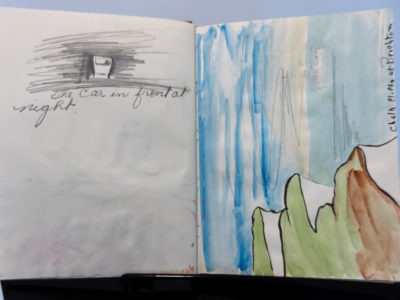 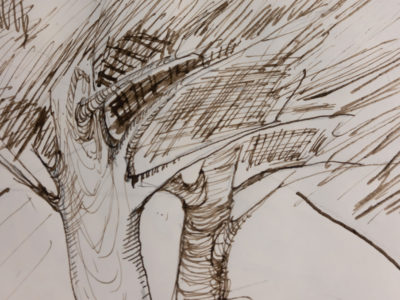