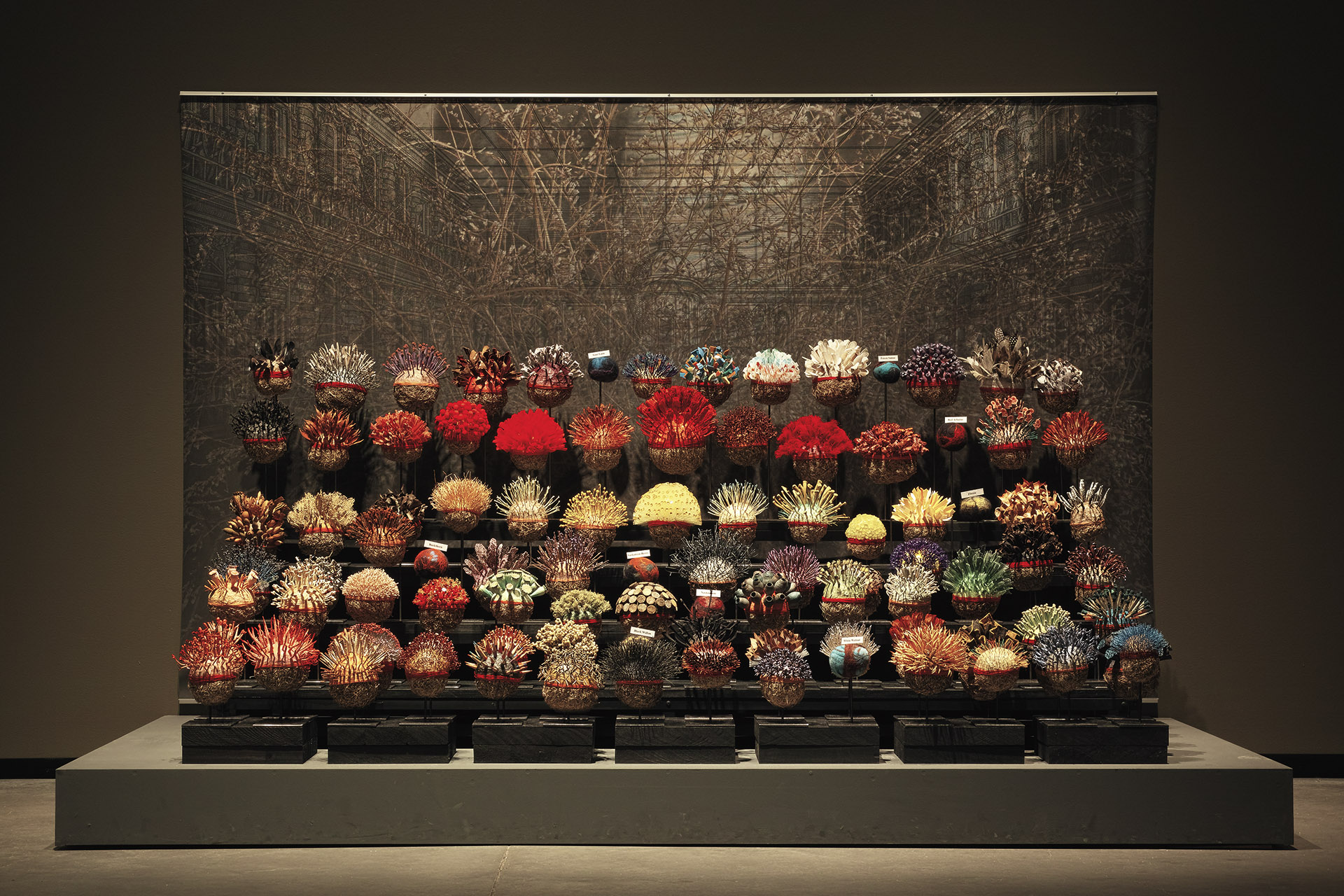 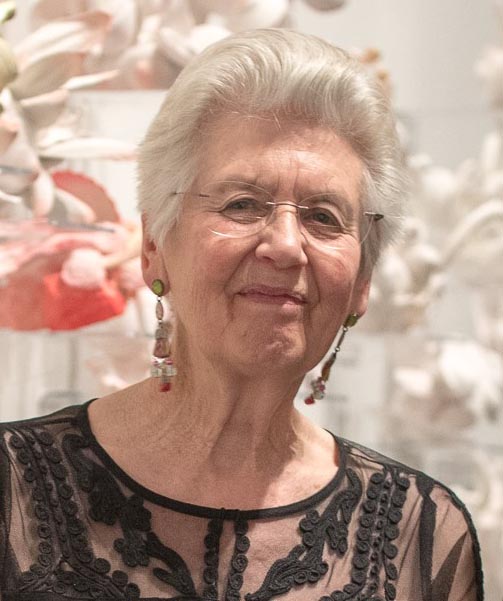 Osborne’s sculptures and installations have developed an individual approach that utilizes found and recycled material that she alters through the application of color, manipulating their original shape, and/or by placing the objects in new contexts so they develop new metaphorical meaning. Her installation work speaks of the forces of transformation within nature, as well as commenting upon pressing issues relating to the environment. In her work Osborne has focused on an examination of the issues of genetically modified organisms and more recently on the crisis in the global oceans.

This exhibition is a mini retrospective with some of the work produced as early as 1997 (Spinners) to the most recent work (Curtain of Life, 2016 and some small sculptures that will be created in 2017 especially for this show). Earlier work demonstrates the searching for ideas that are individual and authentic and relate to the environment around our home in southwest Edmonton. In retrospect the themes of many of these works, such as Shoalwan: River of Fire, River of Ice, 2003 have become prescient issues for the global community. Organisms, 2012 and Curtain of Life, 2016, both included in this show continue to examine concerns about genetically modified organisms and the shrinking biodiversity of seeds. 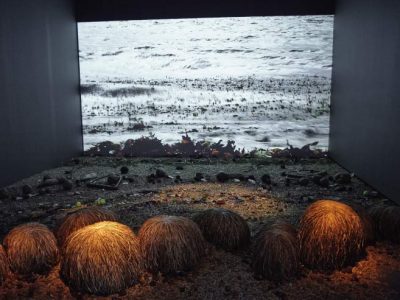 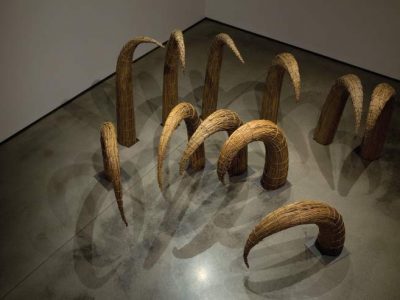 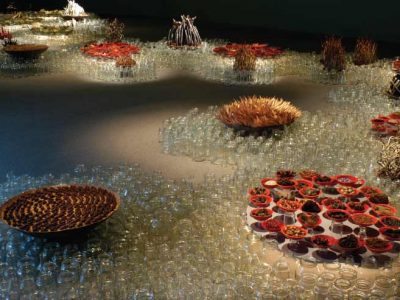 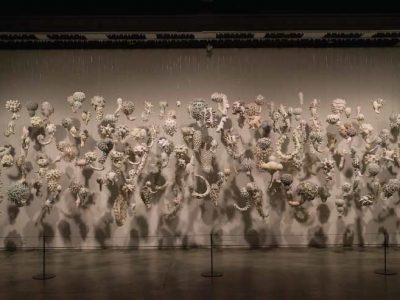 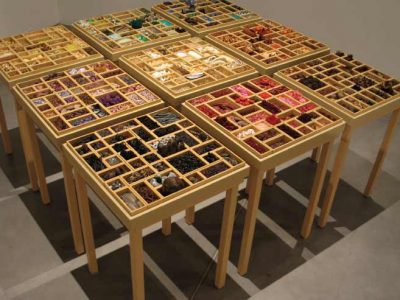