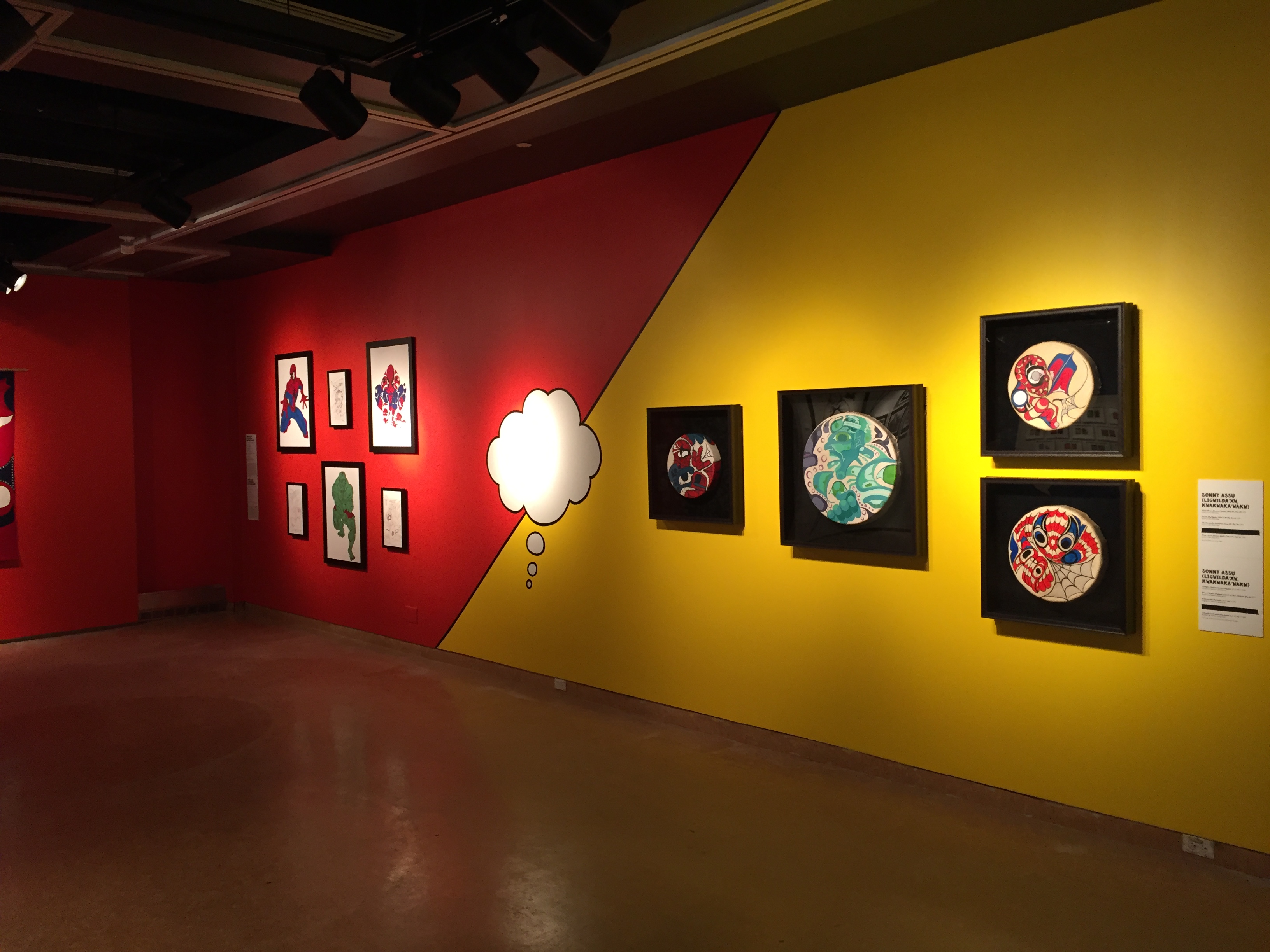 Across nations, supernatural beings exist in the everyday lives of our people. The supernatural is also a subject that has captured mainstream popularity, visible in the number of currently popular superhero and fantasy comics, films, and TV shows.

Traditional stories highlight figures with super-heroic traits who maintain their complexity, while contemporary comic-book superheroes tend to be simply characterized as good or evil. The complex super-heroic beings of Indigenous stories imply the possibility of self-transformation for individuals and communities alike. Bringing these figures into a contemporary context is a testimony to their continued importance, and to the resilience and continued existence of Indigenous people today.

When Raven Became Spider features work by six contemporary Indigenous artists and storytellers whose work blurs the line between modern oral stories and contemporary pop art. Their work prompts many questions: How does the transformation of Indigenous images and stories into superhero tales change modern dialogue? Have traditional tricksters like Raven and Coyote been forgotten, or have they inserted themselves into these popular and widely-accessible forms? And where are their wise, noble, and stoic counterparts, the Eagle and the Badger? Have they lost the fight, or are they still present, silently and invisibly guiding the actions of our enduring heroes? 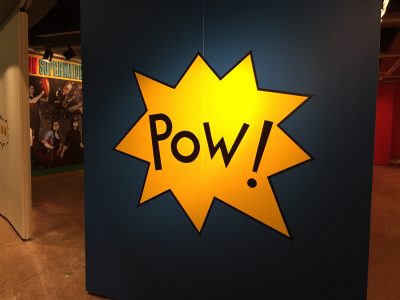 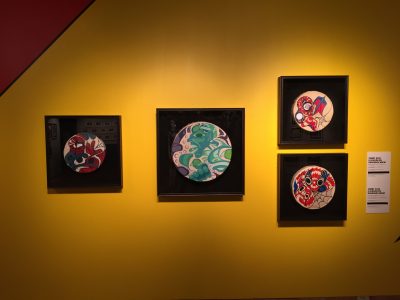 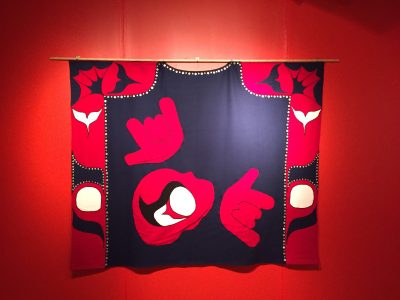